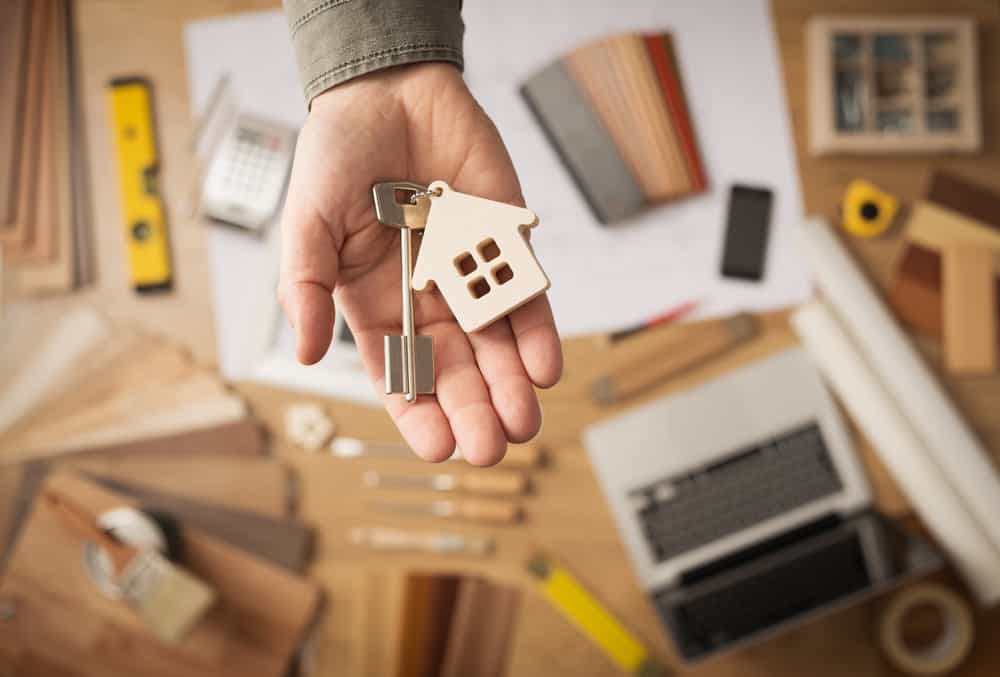 Shares in Countrywide were down 8.3% at 81.557 pence each at Thursday midday, having hit as low as 67.70p earlier in the session. Countrywide shares have fallen nearly 90% since hitting its all-time high of 701.00p in March 2014. This comes  after a surprise statement declaring it was cutting its expected income forecast this year.

In January this year Countrywide’s share price dropped around 19 per cent following an unscheduled profits warning from the then-chief executive Alison Platt, who quit the company a few days later. Countrywide, which has brands including Bairstow Eves and Gascoigne Pees, said it expected first-half earnings to be about £20m lower than last year.

“We do not expect this shortfall to be recovered in the second half,” it said.

It said conditions in the housing market continued to be “subdued” and deals were taking longer to complete. Plus, the firm has suffered the rise of online Estate Agents such as Purplebricks.

Countrywide added that it was looking to raise “additional equity finance” with the aim of cutting debt by 50%.

150 of a 450 person head office team have been axed as part of a cost-cutting drive. The firm employs about 8,000 nationwide.