New Home Sales Increase In England And Wales In April 2018 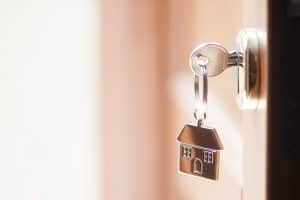 THE SALE OF NEWLY BUILT HOMES AND FREEHOLD PROPERTIES INCREASED IN ENGLAND AND WALES IN THE MONTH OF APRIL 2018, OFFICIAL FIGURES FROM THE LAND REGISTRY SHOW.

The most expensive residential sale took place in April 2018 and  a detached house in the Royal Borough of Kensington and Chelsea priced at £19.8 million, while the cheapest home sale was a terraced property in Burnley, Lancashire, for £17,500.

Looking at these sales figures broken down:

How Long Do Solicitors Take To Exchange Contracts?