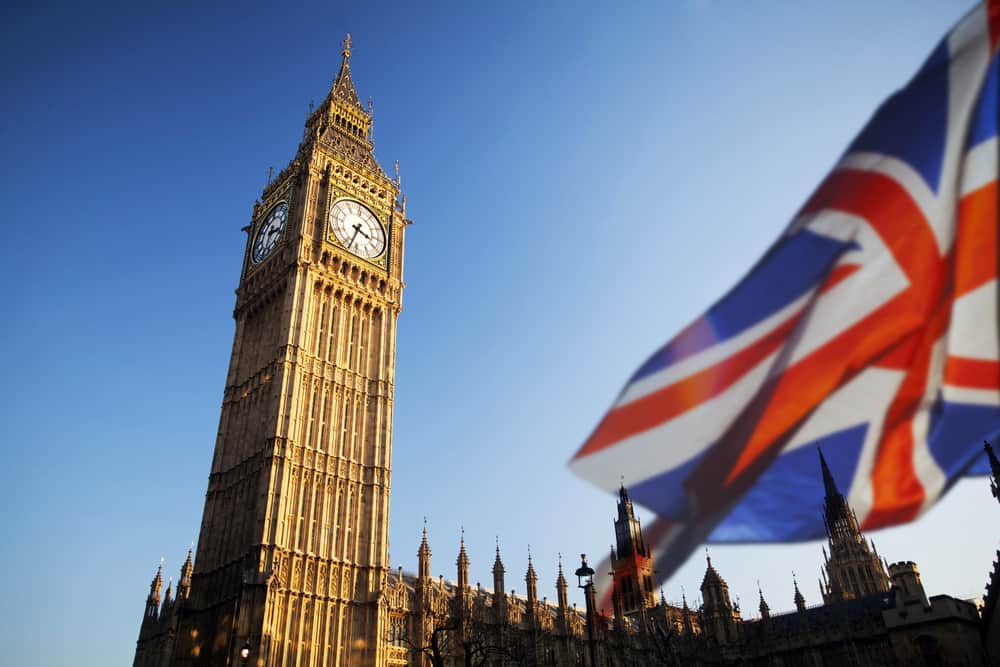 A new housing minister is set to be appointed after Dominic Raab was made Brexit Secretary earlier today .

Raab was previously housing minister and replaces Davis, who resigned late on Sunday night saying he could no longer support the government’s Brexit policy announced at Chequers last week.

Raab’s successor will be the eighth person to take on the role in just eight years, he was appointed in January this year.

CEO of Emoov, Russell Quirk, Commenting on the cabinet changes said: “Housing has become the poor relation in British politics, a ministerial post that should have a well oiled revolving door attached to the position.

“We are in the midst of a housing crisis – a deficit of 100,000 new homes each year and acute unaffordability whereby first-time buyers will soon celebrate their 40th birthday before being able to buy a home.

“We need consistency in government where the housing brief is concerned. And it must be a proper cabinet position, not a junior role relegated to the corridors of Whitehall.

“How are we as an industry or indeed the civil service to take the Government seriously when they say that housing is a priority when, in fact, they play ‘Fantasy Housing Minister League’ like this with scant regard for the consequences?”

Other names suggested for the appointment included Michael Gove, David Lidington and Chris Grayling, the transport secretary and a May loyalist.

May now has two vacancies to fill: Raab’s job at housing, and that of Steve Baker, the junior Brexit minister who also quit overnight.

Baker said he was unhappy with the way No 10 had tried to bully cabinet ministers into supporting May’s plan last week, with a briefing that ministers resigning at Chequers would have to find their own way home. Baker told the BBC’s Daily Politics he was unhappy with “childish nonsense from No 10” and “furious at the childishness of the briefing”.