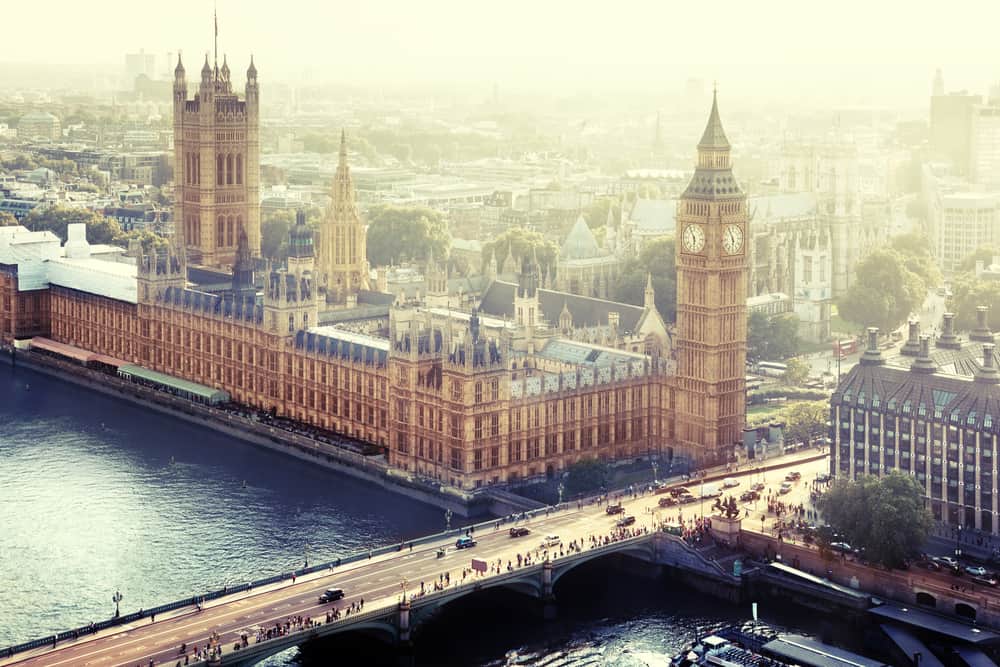 Kit Malthouse was named yesterday as the eighth Tory Housing Minister in eight years – taking on Theresa May’s pledge to “fix the broken market”. He was appointed after David Davis in resigned over May’s EU exit strategy on Monday.

Key parts of Malthouse’s role will be to address the country’s housing crisis and to cut homelessness, which has doubled since the Conservatives came to power in 2010.

However, as deputy leader of Westminster Council in 2004, he operated a hostile “zero tolerance” initiative by the local authority to move homeless people on from the wealthy area’s streets boasting how he pioneered council policy to make life “more uncomfortable” for rough sleepers. Under his authority, the council was accused by a London Assembly member of adopting a “ruthless” policy towards homeless people that included “hosing them out of doorways”.

One particularly heartless tactic saw police officers asking rough sleepers to shift their beds so street cleaners could hose the area. Malthouse openly admitted: “We certainly instituted a policy of making life – it sounds counterintuitive and cruel – more uncomfortable; that is absolutely right,” in 2008.

“One of the targets [I was] set was to more than halve the number in Westminster.

“Working with a number of charities and groups across Westminster we analysed the problem, and one of the issues was that in many ways – it sounds counterintuitive – life was too comfortable on the street.

“I know that sounds an awful thing to say but let me finish the argument, OK?

“There were, at the time, plenty, well-funded – we managed to get quite a lot of funding – night shelters and night centres; we managed to extract a cheque for £130,000 for St. Martin’s so it could stay open all night.

“The difficulty was getting rough sleepers into those centres so that they could be interacted with, their needs could be met.”

Mr Malthouse is the third person to hold the Housing Minister job since Grenfell, the fifth since 2015 and the eighth since 2010.