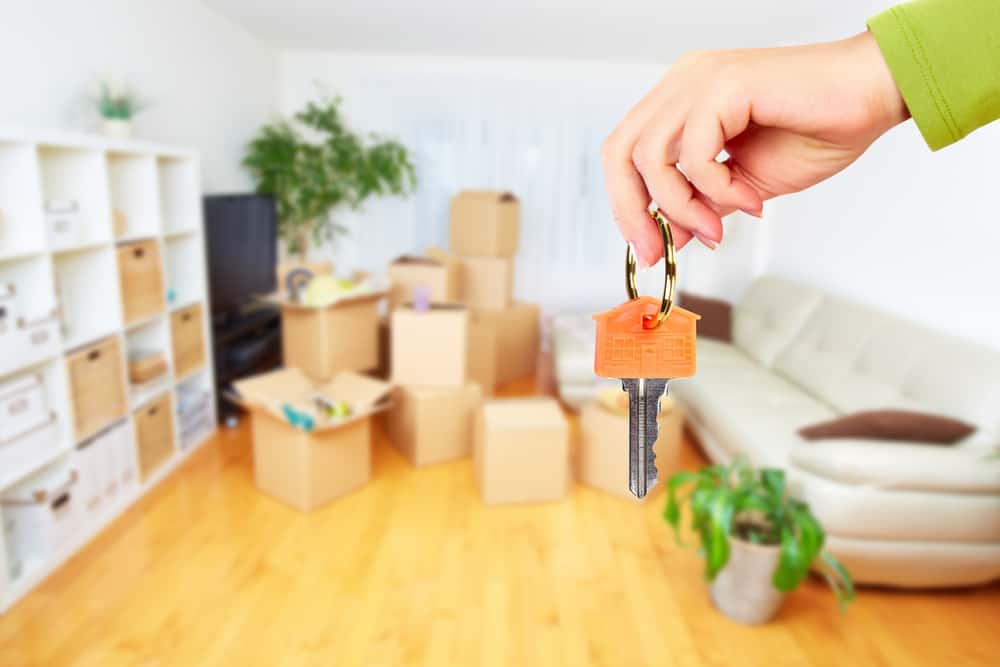 A third of  British sellers have dropped the asking price of their homes at least once. This is the highest proportion in seven years according to the latest house price figures.

The Rightmove House Price Index for July found sellers with houses on the higher end of the price spectrum were struggling to receive offers as there is greater competition from other sellers than before.

The number of new-to-market properties is up 8.6 per cent on this time last year and stock for sale per estate agent is the highest since September 2015.

However, the number of buyers has remained static, meaning sellers have to work harder if they want to sell any time soon. Therefore, house prices in England, Scotland and Wales virtually static, falling £248 on average compared to last month.

This is also partly due to the expected summer slowdown, but with there being more choice for the buyers out there, sellers in areas of over-supply are having to compete fiercely on price, presentation and promotion.

Miles Shipside, Rightmove director and housing market analyst said: “At this time of year, many potential sellers are more focused on erecting sun umbrellas as opposed to ‘For Sale’ signs, and would-be buyers are equally distracted by their summer holidays.

“Prospective buyers will need tempting with a summer special price or a beautifully finished and presented must-have home, and sellers whose homes tick these boxes then need an estate agent with good marketing skills to promote it effectively.”

Rightmove said that listing your home realistically from the start attracts immediate interest and ups the chances of bagging an early sale. The asking price can be dropped at any point, with a third of properties currently on the market having been dropped at least once, but this runs the risk of buyers wondering why the property has not been snapped up.

The number of sales made by estate agents has barely changed (down just 0.2 per cent). This was interpreted as a positive sign given Britain’s uncertain political situation and stretched buyer affordability.

However, a lack of buyers and falling asking prices in London and the South East are keeping the national average down. London properties are taking an average of 70 days to sell, compared to just 39 days in Scotland.

Nick Leeming, chairman of Jackson-Stops estate agents, said there has been a stronger bounce in homes coming to market this summer because cold weather had put off sellers in the spring, but warned that buyer demand will have to increase if sellers are to avoid reducing their asking prices.

“The market is finely balanced at the moment and the latest political uncertainties over Brexit will do little to help build confidence,” he added.

In London, house prices continued to slide, with average asking prices down just over £11,000 year-on-year.