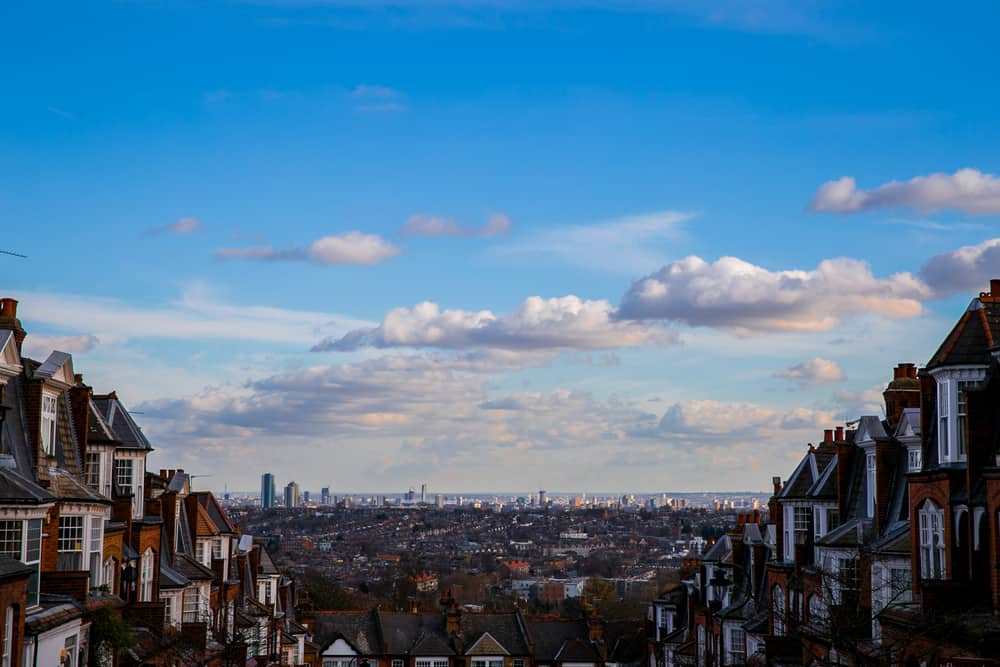 House prices in London are continuing to slump, with average asking prices down just over £11,000 year on year. Smaller homes with one or two bedrooms have seen the largest price drops since July 2017,  good news for  first time buyers; Starter-home prices have fallen 3.5 per cent (or almost £18,000) to an average £486,000, according to new research from Rightmove.

Meanwhile the price of three- to four-bedroom houses has remained relatively sedantery at just over £700,000. However, larger and detached homes have previously dropped by 2.7 per cent, though these “top of the ladder” properties still cost on average almost £1.5m.

“Aspiring first-time buyers are among the greatest potential beneficiaries of the downwards adjustment in asking prices by London’s sellers over the last 12 months,” said Miles Shipside, director  of Rightmove and housing market analyst.

“It’s been well-documented that the top end of the London market has been struggling for the past couple of years, but … asking prices in the lowest priced sector are now experiencing a larger percentage fall than these high-end properties.”

Latest analysis shows the number of first time buyers in the UK has fallen by almost a quarter since 1994 and the number of lone first time buyers have seen a more significant 45 per cent decrease. In fact 47% of millennials recently told the Royal Bank of Scotland they had given up ever owning a home. Govornment initiatives like Help to Buy London and stamp duty relief on properties under £500,000 will come as good news to them.

The key reason for price drops in the capital’s starter home sector is a collapse in the buy to let sector. Tax changes over the past two years have stung the pockets of those owning a rental property. The number of landlords purchasing flats in the capital has collapsed as a result, leaving the way clear for first time buyers.

‘Amateur landlords are fast becoming an anachronism,’ he said.

Of course London’s prices are still prohibitively high for hundreds of thousands of would-be homeowners.

John Phillips, group operations director at Spicerhaart and Just Mortgages, called for the Government to overhaul the tax system to make moving onto and up the ladder easier.

“Stamp Duty is the biggest barrier to a freer housing market, and if it was cut altogether, or at least cut significantly, it would have a hugely positive impact, not just on the housing market, but the economy as a whole,” he said.

In London the market is very much a a two sided game. Around half the boroughs have experienced price falls during the past 12 months, while the rest are still just about in the black.

Compare conveyancing quotes wherever you are in the UK