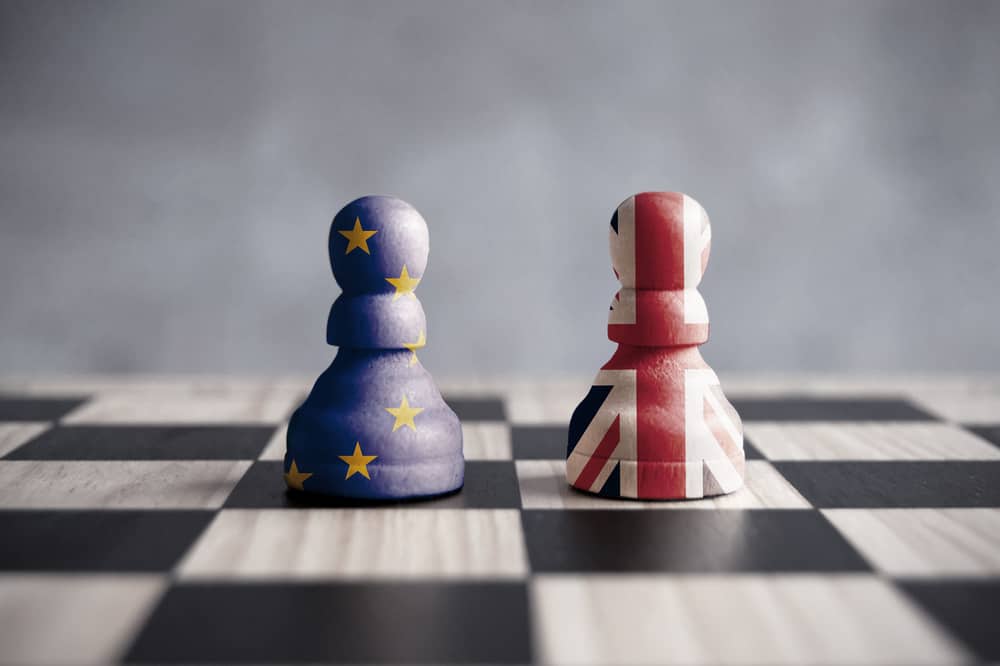 The uncertainty surrounding Brexit has driven up the cost of overseas property, according to Hargreaves Landsdown Currency Service.

Despite house prices in Spain still being 16% lower than they were in 2010, British buyers do not particularly benefit thanks to the falling pound. The drastic decline in the price of sterling since the EU referendum has pushed the price of Spanish properties up by 39% since 2015 for Brits.

Since 2010, Europe’s property markets have faced challenging times. Spain saw prices plummet during the global financial crisis. Even now, they have yet to recover anywhere near their pre-crisis highs.

Portugal, on the other hand, witnessed huge price cuts, followed by a sharp recovery from 2014. In France,  prices largely remained the same, though they suffered a dip between 2013 and 2015.

Since 2015, Brexit uncertainty has crushed the pound against the euro from €1.38 to €1.13, making overseas properties far less attractive. This means, if you’re buying in pounds, prices in France have increased 29%, in Spain by 39% and in Portugal by 48% since 2015.

“Anyone who’d been hoping to buy a home overseas may have seen the collapse in Spanish house prices, the blip in France and the difficult years in Portugal as their opportunity to snap up a bargain,”  said Chris Saint, senior currency analyst at Hargreaves Lansdown Currency Service.

“However, local prices aren’t the whole story here, because the price you pay also depends on the exchange rate. Since 2015, Brexit uncertainty has pushed the pound lower, making house prices in Europe far less attractive.”

This is certainly a blow to those hoping to snap up a bargain overseas but he urged those still planning to buy overseas to protect themselves from any further exchange rate fluctuations by using a currency specialist. “Not only could it be cheaper than using a bank, but it’s also possible to fix an exchange rate in advance or target a specific rate,” he said.

Rent Prices In London Rise Due To Lack Of Rental Properties