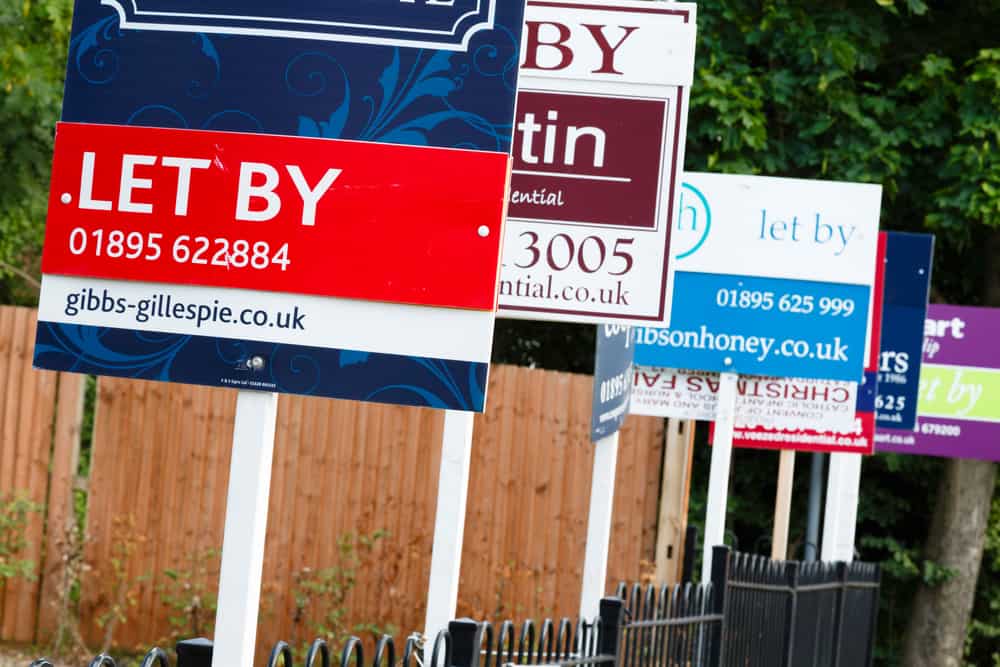 According to surveyors, properties in the UK are taking longer to sell than a year ago owing to the “uninspiring” housing market.

Last spring it typically took 16 weeks between a home being marketed and being sold, the Royal Institution of Chartered Surveyors (RICS) said.

That has increased to around 18 weeks on average, the RICS survey found. Other surveys agree that the UK housing market has been particularly subdued this year, although the slowdown in house price rises has benefited first-time buyers.

In June, sales had recorded the 16th successive month of decline. In fact, Britain’s housing market has cooled since the 2016 Brexit vote which led to a rise in overall inflation and increased uncertainty among investors.

Last week, the Halifax – the UK’s largest mortgage lender – said that UK house prices rose at the slowest pace since March 2013 in the year to June, with an increase of 1.8%.

The RICS monthly report found that, in June, the amount of property on estate agents’ books remained at close to historic lows.

“For the second month in a row, new instructions have risen, with 10 percent more respondents seeing an increase in the flow of properties being put up for sale,” RICS said.

“However, with average stocks remaining close to historic lows at 43 it would be too early to suggest that this issue is lessening as an obstacle.”

“It is hard to see what is going to provide much impetus for activity in the housing market in the near term,”

RICS spokesman, Simon Rubinsoh also suggested that the number of properties available to rent was slowing.

“Tax changes, such as a stamp duty surcharge, targeting buy-to-let investors and second-home owners, had led to many landlords leaving the market”, he added

Where do you want to live? We have conveyancers all over the country. use our calculator to find the best one for you