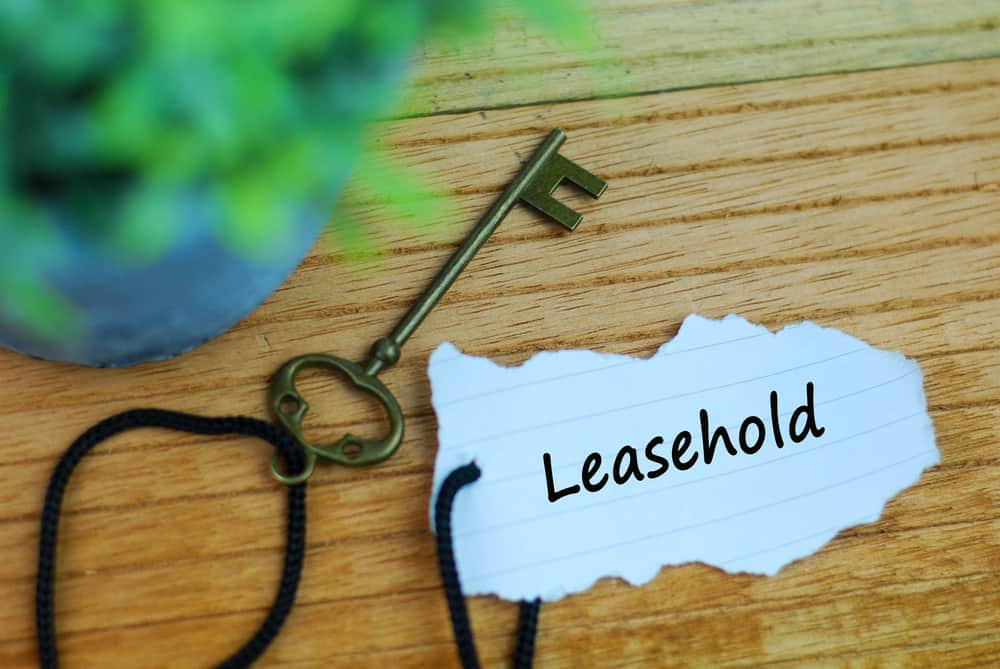 It will soon be possible for leasehold property owners to buy the freehold of their property more easily under plans for an overhaul of a stressful and costly system currently in place.

At present as a leaseholder, you must wait two years before buying the freehold to your property and can extend the lease only once, by 50 years and at high cost. However, under new plans being announced today by the Law Commission, this minimum period would be scrapped and leaseholders could extend for longer, multiple times and for less money.

The Government, which asked for these proposals to be drawn up, estimates that there are 4.2 million leasehold houses and flats in England. A National Association of Estate Agents survey showed that 94 per cent of leaseholders regretted buying their property. The system is seen as slow, costly, stressful and favouring the freehold owners.

Nick Hopkins, the law commissioner in charge of the project, said: “Our proposals would make it easier and cheaper to buy the freehold or extend the lease of their home, ensuring the system works for ordinary homeowners.”

The system is the product of more than 50 acts of parliament totalling more than 450 pages, with different rules for leaseholders of houses and flats and numerous anomalies and unintended consequences. As the time on a lease reduces, the cost of extending it or purchasing the freehold goes up.

The proposals suggest ways in which the government might reduce costs while providing landlords with sufficient compensation. Disputes would be heard by a tribunal and the process would be streamlined to limit challenges and create a common procedure in the case of a missing landlord. Comments are invited by November 20.

Heather Wheeler, the housing minister, said: “The government is committed to banning leaseholds for almost all new-build houses and restricting ground rents to a peppercorn. It’s also unacceptable for leaseholders who want to buy their freehold or extend their lease to be faced with overly complicated processes and disproportionate costs.”

Rebecca Evans, the Welsh government’s housing and regeneration minister, said: “This work is part of efforts to improve transparency and understanding for people who have leasehold agreements as well as those entering into leasehold transactions in Wales.”

One controversial aspect of the leasehold system is forfeiture, which was featured in a report in The Times on Saturday of a leaseholder who had his £600,000 flat confiscated by his freeholder after “redecorating” it. A commission spokesman said that forfeiture fell outside the scope of the project but was an area on which it had already recommended wholesale reform.

Campaigners welcomed the measures as a first step but called for more radical changes. “It is excellent that the Law Commission is beginning to address these issues,” said Sebastian O’Kelly of Leasehold Knowledge Partnership, a charity that supports leaseholders in dispute with landlords. “But . . . do we want to perpetuate investment assets at homeowners’ expense? This is what leasehold so egregiously facilitates.

“Surely we need to strip out every dodgy income stream in people’s homes and move to commonhold tenure, as exists in the rest of the world.”