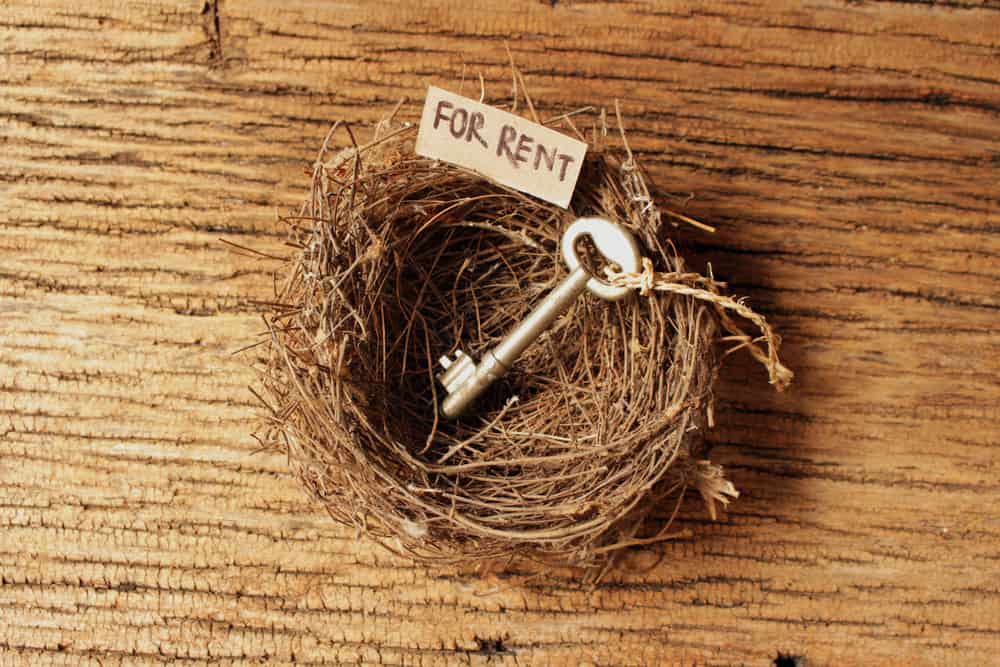 Rent Prices In London Rise Due To Lack Of Rental Properties

Rental prices in London have risen to an average £2,000 a month, the highest it has been in three years. This is the first time that the capital has had the strongest-performing rental market since 2014.

The price increase has been fueled by a shortage of new rental properties in the city meaning average rents are now 3.4pc higher in London than this time last year, according to Rightmove’s rental tracker.

Elswhere, average asking rents have risen by just 0.7pc over the past year, to £796 per month, the price rise slowed down by flat rental markets in the south west and south east. On a quarterly basis, prices have risen by 2.7pc.

Rightmove found that nationally, on average, it takes a letting agent 36 days from the time a rental property goes on the market until its let is agreed, while it takes 40 days in London.

Miles Shipside of Rightmove said: “After a few years of more plentiful supply in the London market we’ve now reached a point again where competition among tenants for a great rental home can be very high in the most popular rental areas of the capital.”

Due to SDLT changes which are continuously changing in favour of the first time buyer, including imposing an extra 3pc stamp duty charge on people buying an additional property, a number of landlords have been squeezed out of the buy-to-let market

The fall in the number of landlords investing was made evident by Bank of England figures from March that showed just 12.7pc of mortgages in the final three months of 2017 went to buy-to-let borrowers, the lowest level since 2013.

How To Spot The Red Flags Of Money Laundering