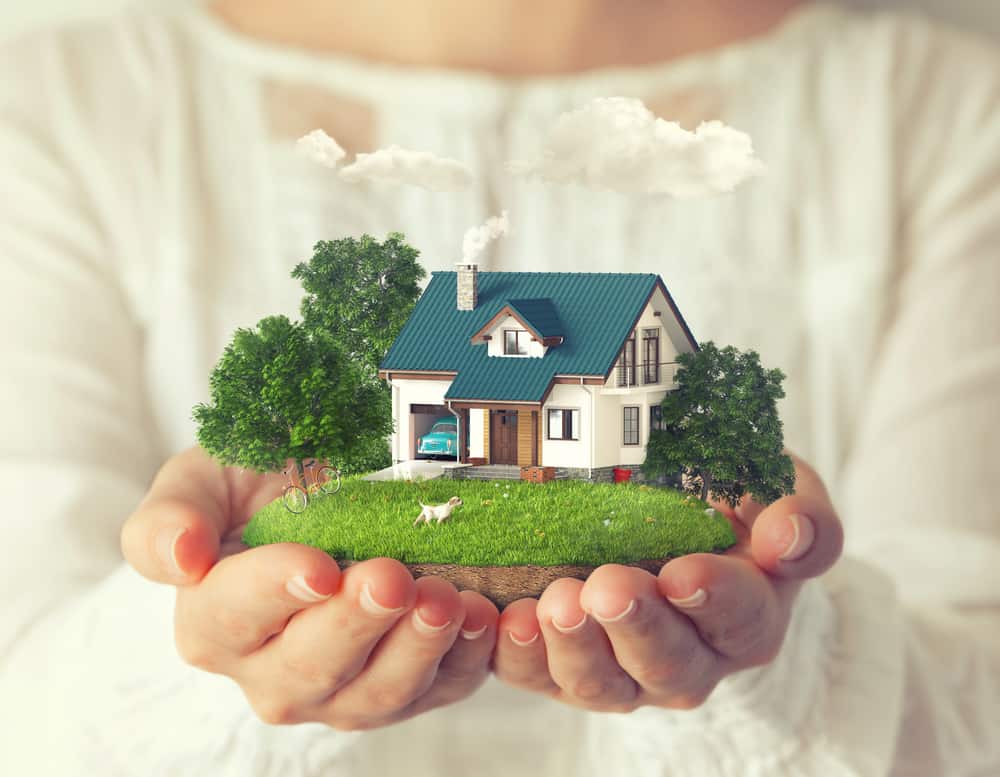 UK house price growth has slowed to a five-year low, according to the latest research from Nationwide.

The annual rate at which property prices are rising eased to 2% in June, the lowest level since June 2013.

According to the figures from Nationwide, June saw prices dip by 0.4% compared to the previous month. In London, house prices fell for the fifth consecutive quarter, with values down 1.9% year-on-year between April and June.

During the second quarter of the year, the majority of regions saw the annual rate of house price growth slow. Scotland was the only one to experience a significant uplift of 3.1%.

other regions fared better, with annual growth of 4.4% in the East Midlands in the last three months.

Northern Ireland was at the other end of the scale; after seeing strong growth of 7.9% during January to March, the second quarter saw the level drop to 2.1%. Price growth also softened in Wales, with the rate slowing from 6.1% to 4% during Q2.

Robert Gardner, Nationwide’s chief economist, said: “There are few signs of an imminent change. Surveyors continue to report subdued levels of new buyer enquiries, while the supply of properties on the market remains more of a trickle than a torrent.”

“Indeed, annual house price growth has been confined to a fairly narrow range of c2-3% over the past 12 months, suggesting little change in the balance between demand and supply in the market over that period. There are few signs of an imminent change. Surveyors continue to report subdued levels of new buyer enquiries, while the supply of properties on the market remains more of a trickle than a torrent.

“Looking further ahead, much will depend on how broader economic conditions evolve, especially in the labour market, but also with respect to interest rates. Subdued economic activity and ongoing pressure on household budgets is likely to continue to exert a modest drag on housing market activity and house price growth this year, though borrowing costs are likely to remain low.

“Overall, we continue to expect house prices to rise by around 1% over the course of 2018.”

Why is this happening?

Annual house price inflation has been stuck between 2% to 3% for the past 12 months.

On the one hand, decreased economic activity and ongoing pressure on household budgets is continuing to act as an anchor on housing market activity.

But at the same time, high levels of employment, low interest rates and a shortage of homes for sale are all supporting property values.

Unless confidence among potential buyers returns or more properties are put on the market, the current subdued level of transactions is likely to continue.

Government Releases New ‘How To’ Guides On Leasing Letting And Renting